The Polish Community at High Lodge

After being invaded by German and subsequently Russian forces in 1939, nearly two million Poles were exiled to the forced-labour camps where many died. Soviet records suggest that over 760,000 Polish deportees had died by the end of 1941. When the Russian Army needed more recruits in 1941, the Polish men in the camps were offered an amnesty if they would join up and fight with the Allied Forces against the Germans.
To find out more about this priod of polish history, you might want to consult Wikipedia, or the book "The Polish Deportees of World War II" by Tadeusz Piotrowski.

They took part in battles such as Tobruk, El Alamein and Monte Cassino but at the end of the war, many did not wish to return to Poland, now under the Communists. The post-war Labour Government, recognising the contribution of the Poles in the war, passed the Polish Resettlement Act of 1947 which allowed Polish troops who had fought for the Allies to resettle in Britain, along with their families if they could find them.

Because there were empty army and pre-war labour camps in Breckland, the Polish 2nd Corps were resettled in them, including at Brandon, Weeting, High Ash, Bodney; Riddlesworth and East Wretham. Families were accommodated in the huts equipped with a stove, a toilet and running cold water and the children were integrated into the local schools.

Though some eventually emigrated to Canada, Australia, South Africa or New Zealand, many stayed in the area and were employed by the Forestry Commission, now Forestry England.

About one hundred ex-Polish Army members found work in the Forest and some lived at High Lodge, at least temporarily, as evidenced by this extract from the Bury Free Post of Friday 2nd March 1951

A Pole residing at the High Lodge Camp, Santon Downham, … was fined £3 and had to pay £4 6s 6d costs at Brandon Magistrates' Court on Monday for stealing a blanket valued at £2 the property of the Forestry Commission. 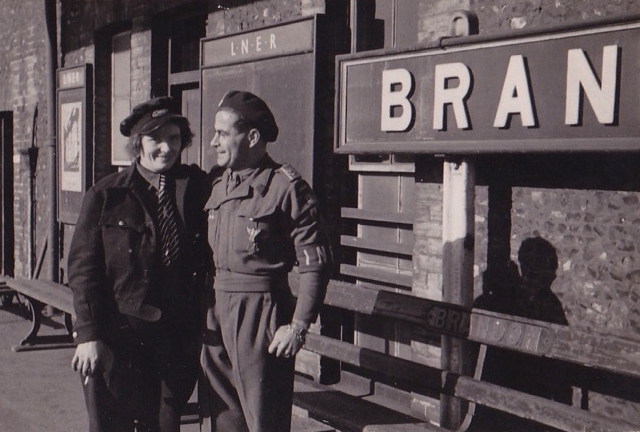 Warrant Officer Wiktor Lukaniuk with Hannah Harrington on the north Platform of Brandon station in 1946. Wiktor is expecting units of the Polish 2nd Corps to arrive from London after reloaction from Italy

The Polish 2nd corps arrive at Brandon Station in 1946 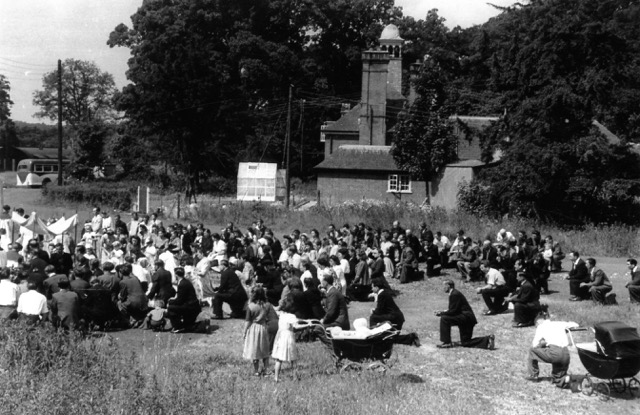 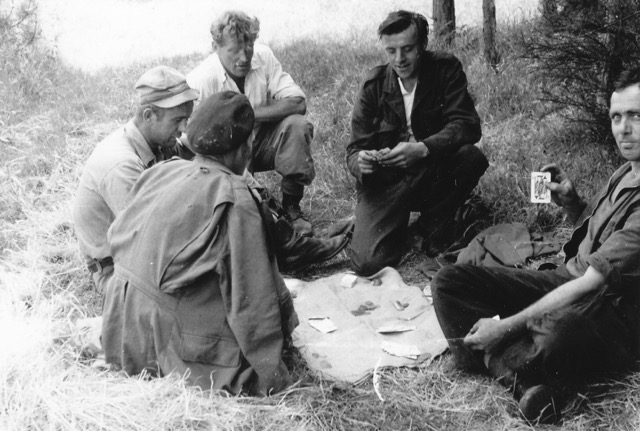