The Creation of Thetford Forest

To consider and report upon the best means of conserving and developing the woodland and forestry resources of the United Kingdom having regard to the experience gained during the war. (H H Asquith 1916)

Thetford Forest, covering 19,000 hectares, is England's largest lowland pine forest. It is an entirely man-made landscape, owing its origins to the First World War when Britain had great difficulty in meeting the wartime demand for timber and half of all the productive trees were felled in just two years, from 1914-1916.

To ensure that Britain would not find itself facing another timber shortage in times of war, on 1 September 1919 the Forestry Act came into being, setting up the then Forestry Commission, now Forestry England, with responsibility to promote forestry, develop new forests and produce timber for woods in the United Kingdom. 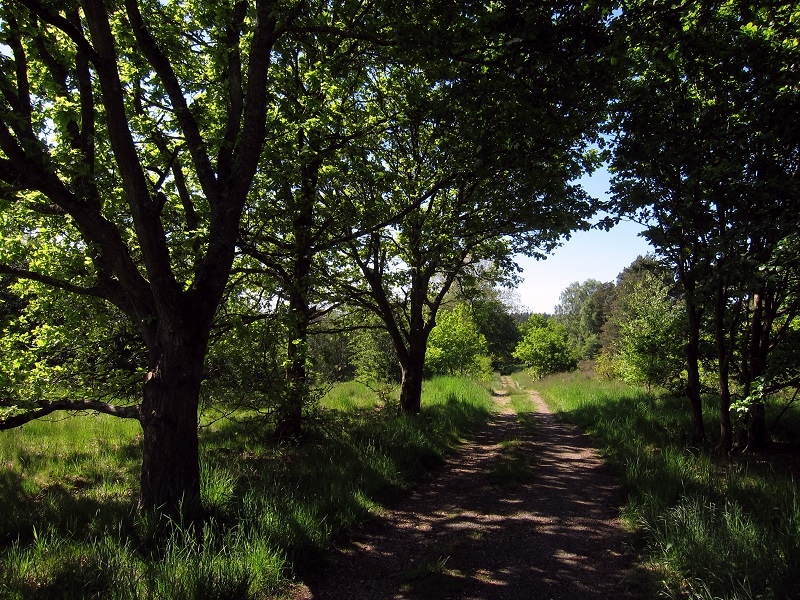 The initial purchase was made in 1922, with a small area of land near Swaffham and then 1,275 hectares of the Elveden Estate as leasehold. In 1923, the Downham, Lynford and Beachamwell Estates were bought, followed by Methwold in 1924; parts of Cockley Cley (leasehold), Croxton and Didlington in 1925; Weeting in 1926 and Mildenhall in 1934. Estate owners were often eager to sell, given the poor nature of the land and their finances so that by 1935 the Forestry Commission was the largest landowner in East Anglia.

From its small-scale beginnings in 1922, Thetford Forest grew in size to become the biggest man-made lowland forest in England. Today, there are some 35 square miles of coniferous plantations.

In the early days, some seven million young trees a year were grown in special nurseries. Huge amounts of seed were needed to achieve the scale of planting involved, and men and women were sent out into the countryside to gather cones from old plantations and hedgerows to top up the available stocks.

The seedlings had to be transplanted from nursery to open land by hand. It was hard, physical work that was done usually in winter. A good worker could plant 1,500 trees in a day, for which he was paid six old pence - that is less than 3p in the money we use today - per 100.

Before cultivation could start, tens of thousands of rabbits had to be trapped, killed or driven off the land by warreners, otherwise they would have damaged or destroyed the plants. Many miles of rabbit-proof fence were installed to protect the young trees. Horse-drawn ploughs were used in the early days to make the furrows in which the future timber crop was planted; tractors were introduced later.

Fire was - and remains to this day- a constant danger to the forest. In the age of steam trains, flying sparks from the engines of locomotives travelling between Thetford and Brandon posed a particular hazard, even though wide firebreaks were left between plantations and the railway lines. After the most serious blazes, many acres of precious young trees were left devastated.

The original organisational structure was influenced by the hierarchical military systems of the time and the use of military language; "Forest District Officers" wore uniforms and "orders" were issued down through the "chain of command".

The workforce was divided between "non-industrials" (management, office, technical and professional staff) and "industrials" (field staff). These groups had significant differences in terms and conditions of employment and pay structure. For example industrials were paid weekly in cash for work completed and non-industrials received a monthly salary paid directly into a bank account.

The Forestry Commission played an important role in creating employment in rural communities: low staff turnover, particularly in the Forest Districts, eventually created an ageing workforce imbued with a hard work ethic and fairly traditional views on how forests should be managed. Foresters were trained at Lynford Hall and planted the specimen trees that developed Lynford Arboretum.

In the 1970s and 1980s, it became increasingly crucial to the FC's economic survival for it to be skilled at balancing the conflicts between the harsh economic realities of a commercial enterprise with the valuable "not-for-profit" contributions it made to society. The relatively straightforward tasks of timber production and forestry management developed into the increasingly complex role of managing sustainable forests to take account of environmental issues whilst also providing public access for recreational activities. 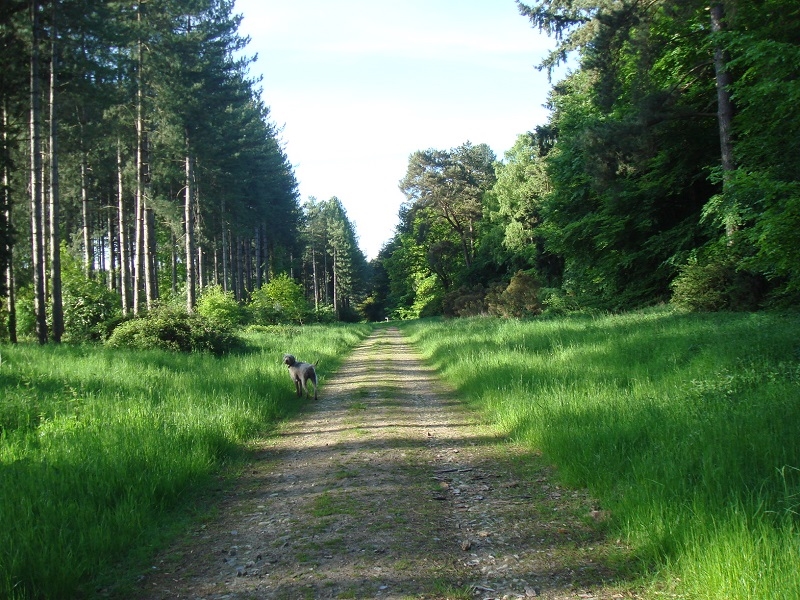 In order to develop these new ways of working, the FC had to become a more flexible and adaptive organisation where people achieved things through networking internally and by working in partnership with external stakeholders. The implications for staff were that they had to learn to work in completely new ways - in many cases this meant "surviving" internal re-structures, taking on new roles, learning new skills and behaviours, and being empowered through taking greater responsibility for making decisions locally.

Efficiency was improved through reducing resources and simplifying work processes. This involved investment in new labour saving machinery, increasing centralisation of power structures and outsourcing many activities to contractors, all of which reduced the work force in the field.

There was no artificial demarcation - all employees shared common structures for pay & grading, communication, and training & development.

High Lodge, built in 1992, is now the visitor hub for Thetford Forest, providing recreational facilities for over 400 000 people annually and there is open access across the Forest (except for leasehold land). The forest is a Site of Special Scientific Interest (SSSI) and an European-designated Special Protection Area (SPA) for its biodiversity and especially for its nesting nightjar and woodlark. Forestry England manages the forest by balancing the needs of timber production with those of wildlife, people and archaeology and it is this expert multi-purpose management which makes Thetford Forest such a treasured and valued part of the Public Forest Estate.