Six hundred years ago, rabbits were farmed here for their meat and their fur and the area in which they were kept was known as a warren. The warrener managed the warren and nurtured, protected and trapped the rabbits which were high status, luxury items for the upper classes, much prized and carefully managed. Only those with manorial rights could own a warren, and rabbits enjoyed the same exclusive protection as, for example, the pigeons in a lord's dovecote.

Four thousand rabbits were provided for the banquet that followed the installation of George Neville as Archbishop of York in 1465. Rabbit fur was used to trim luxury robes and cloaks, especially if it was black or silver-grey. Henry VI had a nightshirt lined with black rabbit fur and the monks of Thetford Priory gave Katherine of Aragon (first wife of Henry VIII) a gift of rabbit fur trimmings for her gowns when she visited them in 1513

There were twenty six warrens in Breckland, nineteen of which date from the 1300s. Archaeological and archival evidence exists for them all, with the best archaeological sites within Thetford Forest.

Many of the warrens were established by monasteries or by great landowners such as the Duchy of Lancaster. The rabbits were a source of fresh meat in winter, but they were also a means of making a profitable income when sold commercially. This was particularly significant in an area where much of the land occupied by the warrens was too marginal for productive arable farming.

After the Dissolution of the Monasteries in the 1530s, the warrens passed to lay landowners, often as part of an estate purchased as monastic lands were sold off. However, they mostly continued to function as working warrens until the eighteenth century and in some notable cases well beyond this date, supplying the two fur factories in Brandon. Lakenheath was one of the last working warrens and survived until 1940.

Each warren was defined by perimeter banks, two metres high and twelve metres high, often with a hedge on top of the bank and Downham Warren has some of the best-surviving banks. They are generally substantial, particularly where they abut the warrens of Brandon (west), Thetford (east) and Elveden (south).

The three and then four linear parallel banks on the western edge of the warren, two of which converge in several instances to form a funnel, may be trapping banks. It is thought that the rabbits were driven between the banks and trapped in nets located at the merging points.

The warren was probably owned by Ixworth Priory in the medieval period, then Richard Coddington (from 1538), the Heighams of Gazeley and the Wrights of Kilverstone. Charles Cadogan Sloane purchased the warren in 1778 and began the process of converting the warren to other uses, notably plantations and sheep.

The Warren Lodge was the workplace and the dwelling place of the warrener. Built on the highest point of the warren to give him the best view across it, it also gave him protection against poachers. This is where the name "High Lodge" comes from. The ground floor was used to store the rabbit carcasses, the nets, traps and lanterns, while the living accommodation was on the first floor.

The Lodge is marked on the Cadogan Estate Map of 1791 with "Lodge Field", enclosed by internal banks. The lodge was close to where Oak Lodge Community Building now stands. High Lodge Forest Centre is within the "Lodge Field"

The history of the warren was researched by volunteers as part of the Breckland Society's Warrens of Breckland project. The report may be read on the society website. 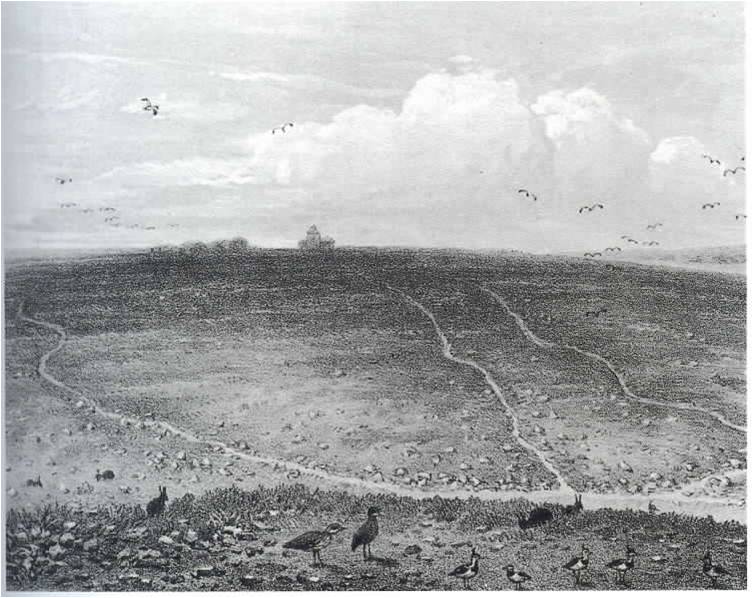 A View of Warren 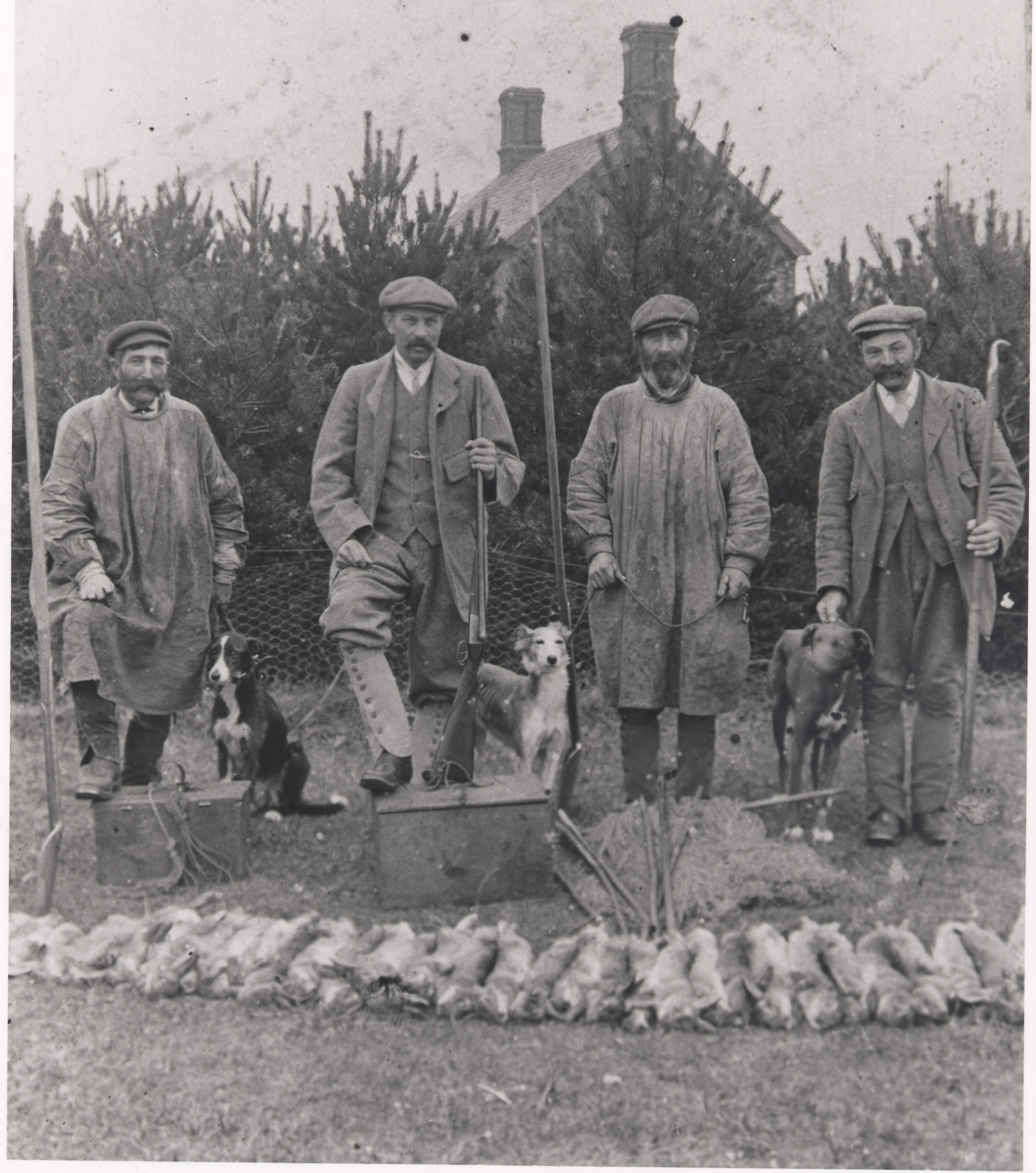 Warreners with their tools of the trade