The Women's Land Army (WLA) was first organised during the First World War to fill the agricultural jobs left open when the men went to war. The WLA was reinstated in 1939 and by 1944 there were over 80,000 'Land Girls'.

The Women's Timber Corps (WTC) was set up in 1942. Between then and 1946 over 8,500 'Lumber Jills' throughout England, Scotland, and Wales cut down trees and worked in sawmills, ensuring the British army had the timber it needed to build ships and aircraft, erect fences and telegraph poles, and produce the charcoal used in explosives and gas mask filters.

The first national training centre for the Lumber-Jills, as they became known, was set up at Wordwell, north of Bury St Edmunds. This camp had been established in 1937 to provide work and training for unemployed men during the Depression, just as the camp at High Lodge had been.

Although the camp was in the parish of Wordwell, it was usually called Culford Camp, and continued to operate throughout the war. Women from here worked in woods as far away as Martlesham and Methwold and including High Lodge. 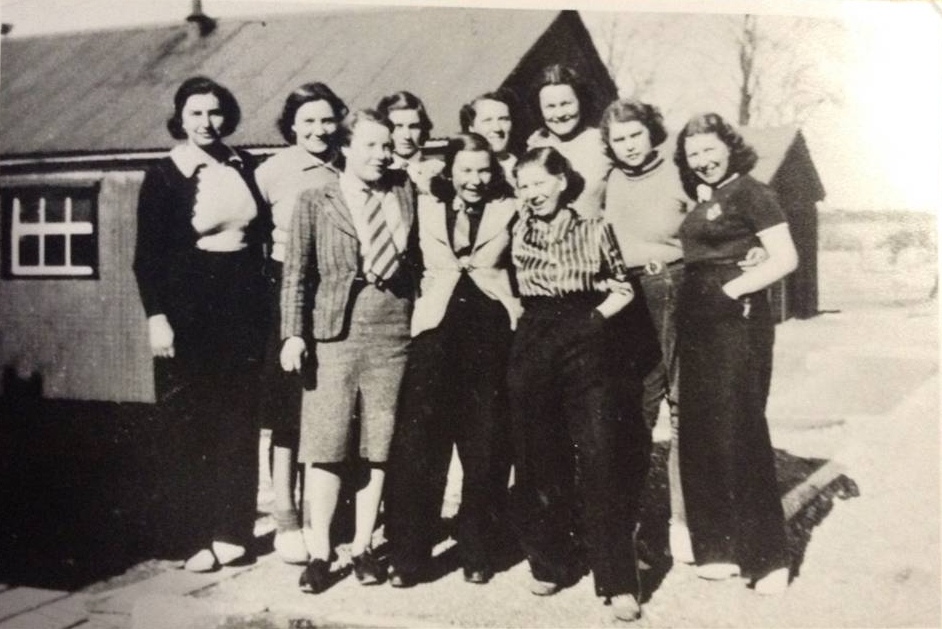 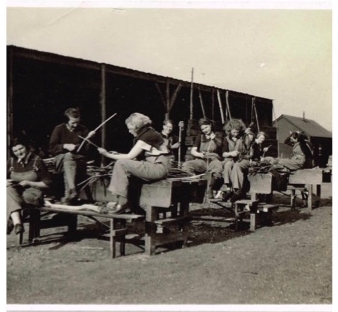 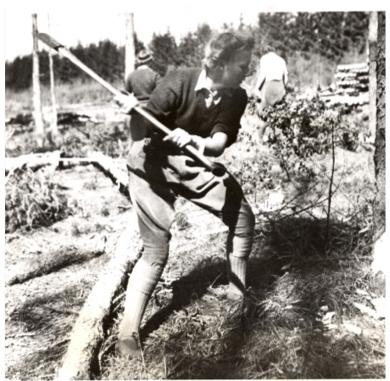 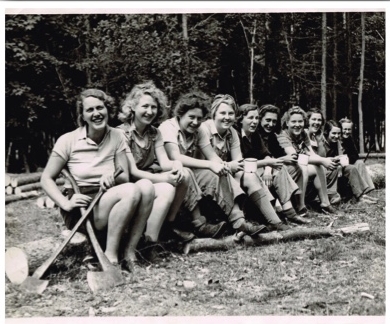