What happened to the Warren and the Rabbits?

Arthur Young in his book A General View of the Agriculture of Suffolk published in 1813 said Downham - the whole some years ago was warren but now a large quantity is under the plough.

The peak of rabbit production was in the 18th and 19th centuries. In the 1750s, they were taken to Newmarket in twelve dozen lots, three or four times a week. In the 1820s, 200 dozen were sent daily to London from the Breckland warrens in the autumn months. The average annual cull on Thetford Warren in the 1880s and 1890s was 28,880.

It was during this time that fur factories were established in Brandon (Rought and Rought and Lingwoods) and at Minstergate in Thetford, employing altogether about six hundred people.

Skin merchants collected the skins from warreners and sold them on to the factories for sorting and grading. The soft under-fur was plucked by hand and rollers in the factory congealed the fur into a felted mat for making into hats.

Mercury was used in this process. Not surprisingly, many of the workers suffered from mercury poisoning, the symptoms of which are similar to those of madness, hence the phrase 'as mad as a hatter'.

This was also the time of the Agricultural Revolution and it was the zeal for 'improvement' which began to change the warrens.

The key to improvement, as advocated by Agriculturalists such as Arthur Young, was marling, the spreading of chalk or clay on the land to give it body and water-retaining qualities. Marl Pits can still be seen all over Breckland, usually as tree-filled depressions in the centre of the enclosed fields. However, it wasn't the success it was hoped for - the land was too poor to produce a profitable crop and it had a terrible effect on sheep flocks as ewes grazing on marled land aborted their lambs.

Though attempts were made to establish arable farming on the warrens, some areas were planted with stands of timber and the managed rabbit warren area confined to a smaller section. Pine hedges, now so much a part of the Breckland landscape, were planted as wind-breaks and to prevent soil erosion.

With the passing of the Ground Game Act in 1880, rabbits lost their exclusive and protected status and there was less reason to confine them in warrens. At the same time, cheap imports of rabbit meat and skins began to come in from Europe. Fashions changed too and profits fell.

After the First World War, many Breckland estates went bankrupt because of the slump in agriculture and the death duties they had to pay and it was then that the Forestry Commission, now Forestry England, began to buy up the land and plant the trees necessary to replenish the nation's timber stocks.

But the rabbits did not disappear from the landscape. Huge numbers had been killed for sport in the pre-war weekend shooting parties of the big estates but when the Forestry Commission took over, they still had to employ 36 warreners to try and keep rabbit numbers down and it was really only myxamatosis in the 1950s that all but wiped out the rabbit from Breckland. 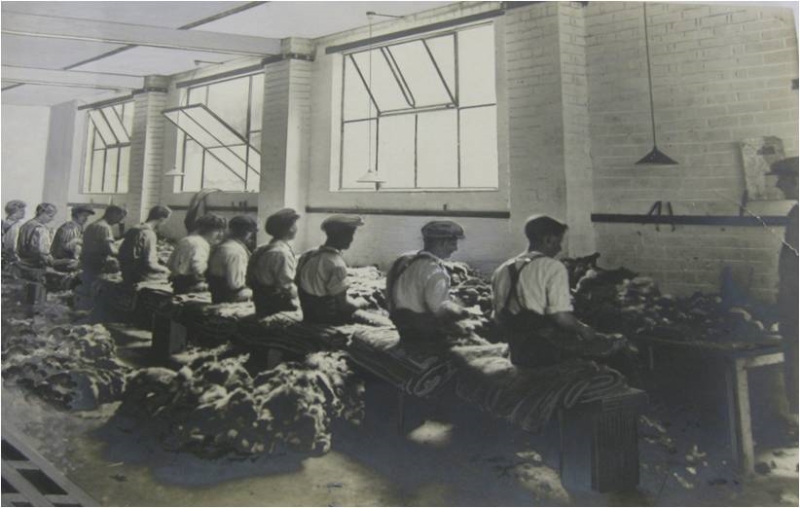 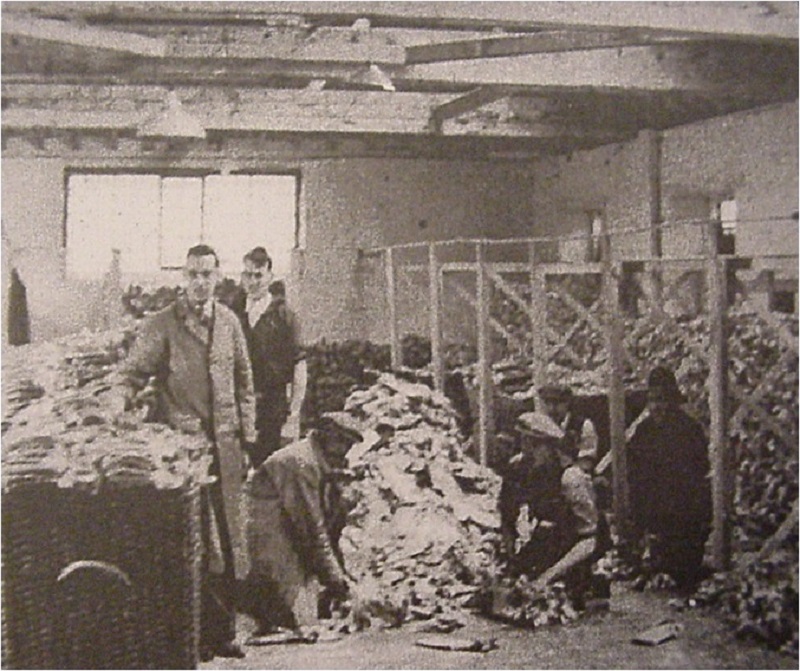 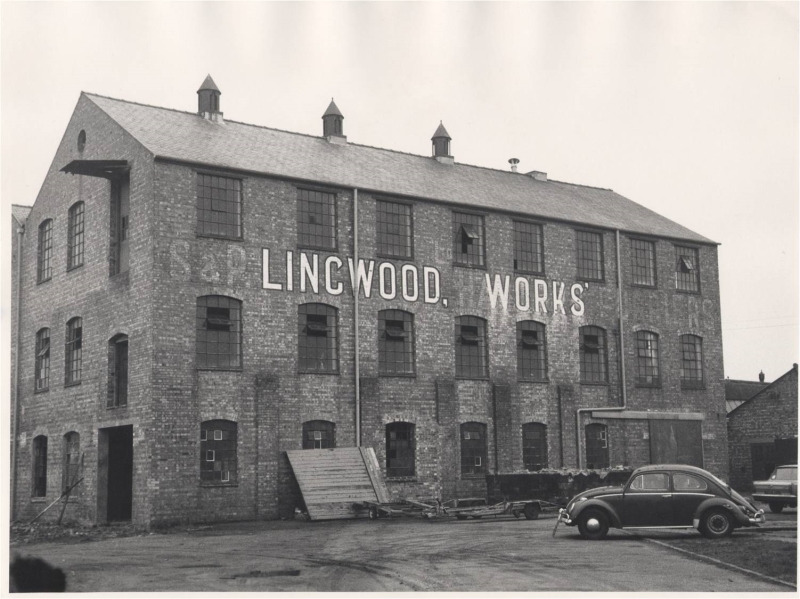 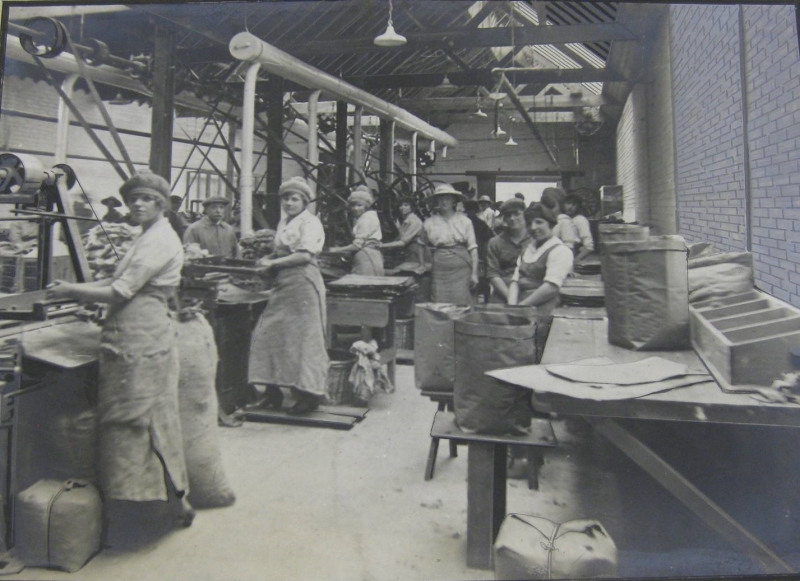